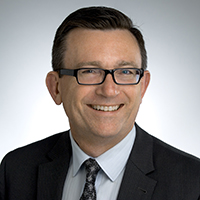 Dr Nigel Lyons has over 30 years’ experience in the NSW Health system as a clinician, manager and executive.

As Deputy Secretary. Health System Strategy and Planning, he is responsible for strategic health policy development, inter-jurisdictional negotiations and funding strategies, system-wide planning of health services including mental health and setting the direction for child and family health policy. 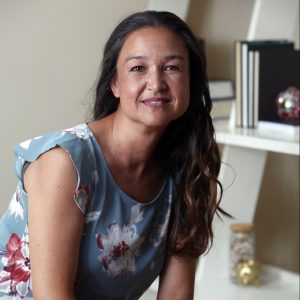 With over a decade of experience in the field of gastrointestinal disorders, Ceciel joined the International Foundation for Gastrointestinal Disorders (IFFGD) in 2017 as President to champion the needs of patients and families living with these chronic and often misunderstood GI conditions. She has worked extensively with patients and their families as well as health professionals to improve education and patient care. Ceciel has taken part in advocacy efforts in the U.S., meeting with policy makers on Capitol Hill and providing testimony to the U.S. Food and Drug Administration (FDA) on behalf of the millions of Americans affected by a gastrointestinal illness. She is an Advisory Council member of the National Institute of Diabetes and Digestive and Kidney Diseases (NIDDK), a member of the Patient Reported Outcomes (PRO) Consortium Working to develop endpoints in Irritable Bowel Syndrome and the current chairwoman for the Digestive Disease National Coalition. She has traveled internationally to encourage patient and professional education and advance research into these conditions. 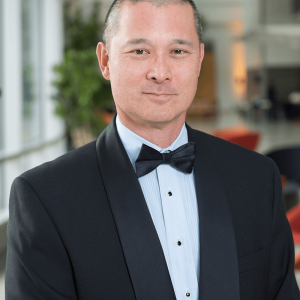 Dr Chey received a medical degree & training in internal medicine at Emory University School of Medicine. He completed a fellowship in gastroenterology and has remained as faculty at the University of Michigan in Ann Arbor where he is currently the Timothy T. Nostrant Collegiate Professor of Gastroenterology & Nutrition Sciences.

His research interests focus on the diagnosis & treatment of disorders of gut brain interaction and H. pylori infection. He has mentored more than 50 students, residents, fellows and junior faculty, many of which are leaders in Gastroenterology. He is a medical innovator and holds several patents. Dr Chey is former co-Editor-in-Chief of the American Journal of Gastroenterology and has authored more than 350 manuscripts, reviews, chapters & books including more than 10 national and international clinical practice guidelines. Dr. Chey is a board member of the American College of Gastroenterology, Rome Foundation, International Foundation of GI Disorders, and GI on Demand. 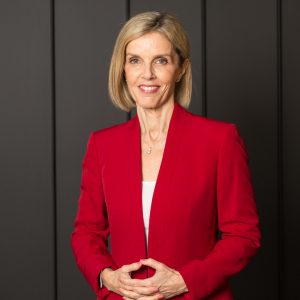 Sophie Scott is an award-winning Australian medical reporter working for ABC TV news, 7.30, radio and ABC online. She has a special focus on medical research and patient safety investigations. Stories she has done have led to improvements for patients in areas including cosmetic surgery, genetic testing and women’s health. She is an ambassador for Pain Australia, Bowel Cancer Australia and is on the board of the Australian Mental health prize and the AMA Charitable Foundation. She has published 2 books, Live a Longer Life and Roadtesting Happiness. She is an adjunct Associate Professor lecturing in science communication at the University of Notre Dame Medical School and a sought-after MC, facilitator and speaker on health and mental health.

Her website is linked here, and Sophie posts resources on boosting your mental health on her Instagram. 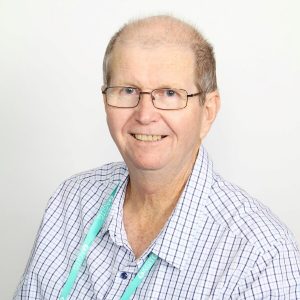 Dan Kent experienced rectal cancer in 2006 and resides in Tweed Heads New South Wales. He was Chair of the Consumer Advisory Panel of the Australasian Gastro Intestinal Trials Group (AGITG) for six years to 2017, is currently a Director of the AGITG and was the recipient of the inaugural AGITG Award for Excellence in AGITG Research in 2015. 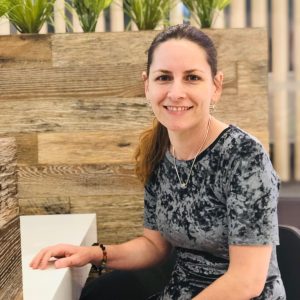 Sarah Gray is the Founder and President of ausEE Inc., Australia’s peak national support and patient advocacy organisation representing Australians living with eosinophilic gastrointestinal disorders. She has two daughters, the eldest, Bella, was diagnosed with eosinophilic oesophagitis at 18 months of age and was the catalyst for her forming the charity, ausEE Inc. in 2009. Sarah is dedicated to ausEE’s mission to improving lives affected by eosinophilic disorders by providing support, evidence-based information, resources and campaigning to raise awareness and funds for further research in Australia. 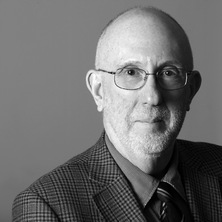 Fred D’Agostino is Emeritus Professor of Humanities at The University of Queensland, where he was previously Executive Dean of Arts, President of the Academic Board, and a UQ Senator. He works in political philosophy and in scientific method.

Geoffrey Metz is Secretary General of the World Gastroenterology Organisation. He is a Consultant Physician and Gastroenterologist and until 2019 he was the Dean of Medicine at Epworth Hospital Clinical School, The University of Melbourne. He is a past President of the Royal Australasian College of Physicians and was the inaugural President of the Australian Association of Consultant Physicians.  He was the Co-Chair of the World Congress of Internal Medicine held in Melbourne in March, 2010. The WCIM was the first major international congress held in the new Melbourne Convention and Exhibition Centre. 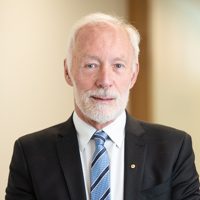 McGorry is Professor of Youth Mental Health at the University of Melbourne. He is executive director of Orygen, The National Centre of Excellence in Youth Mental Health and founding editor of Early Intervention in Psychiatry. He is currently President of the International Association for Youth Mental Health. He is a member of many advisory committees both nationally and internationally, including the Million Minds Mission for mental health launched by the Australian Government in 2018.